One Foot in the Future: 3D Printed Prostheses

“The amputees are always surprised to hear that this is a 3D printed foot that has flexibility, is robust. As an engineer and as a human being, I enjoy that process, to be able to provide technology or tools to someone that will enrich their lives.' 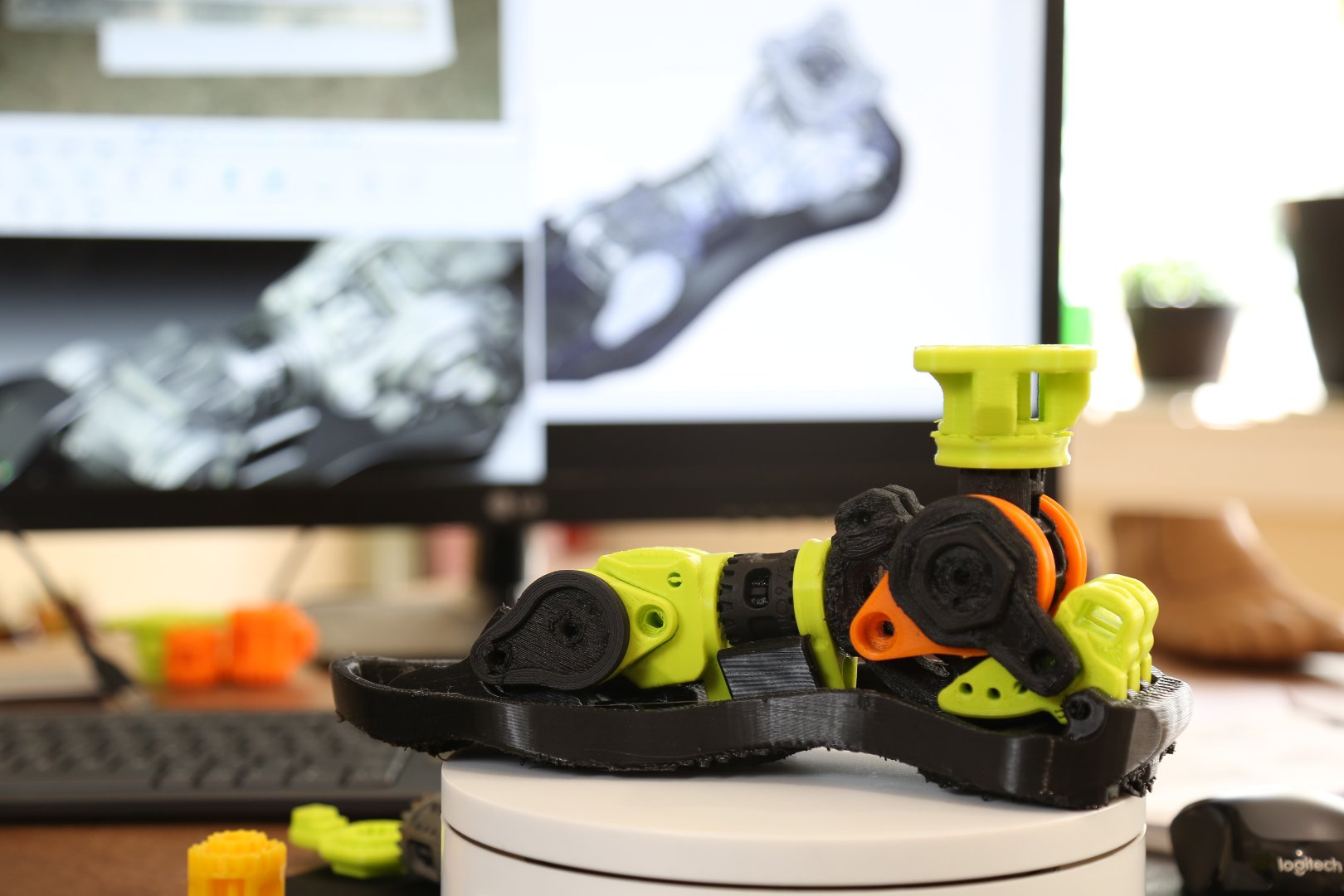 The LulzBot TAZ Workhorse soon became a critical tool for Johnson, who praised it for its ability to produce not only prototypes in PLA, but beta and final prostheses in high-strength carbon fiber nylons and flexible TPU filaments. “We have all of this capability in one machine that fits on the desk in my lab,” Johnson said, also adding that he appreciated being able to print entirely new designs in just a few days.

Though many of the amputees were familiar with the concept of additive manufacturing, wearing a functional 3D printed device created a “sense of excitement, like living in the future,” Johnson described. “I appreciate seeing that spark in somebody’s eye.”