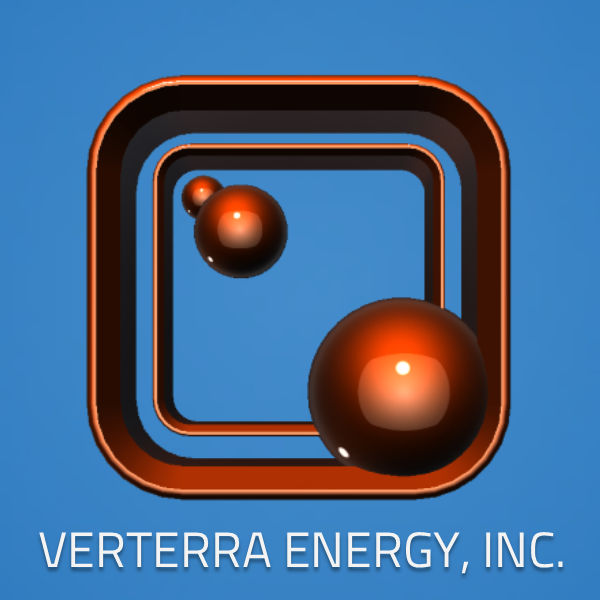 For communities vulnerable to unreliable electricity, a solution could come soon from Minneapolis-based Verterra Energy. The company is using LulzBot 3D printers to create a 1.2 meter (four foot) long prototype of its hydropower water turbine product named Volturnus, which might power a wide range of modern technologies in remote locations around the world.

“Initially [Volturnus is] going to have the biggest impact in the areas that are just starting to develop or don't have any electricity or any infrastructure right now,” Ted Christopher, CEO of Verterra Energy, said. “We're going to be able to go into these places and literally in the matter of a day they're going to have purified water for the first time; they're going to have electricity for cellphone towers and the Internet and computers and refrigerators and LED lighting.” 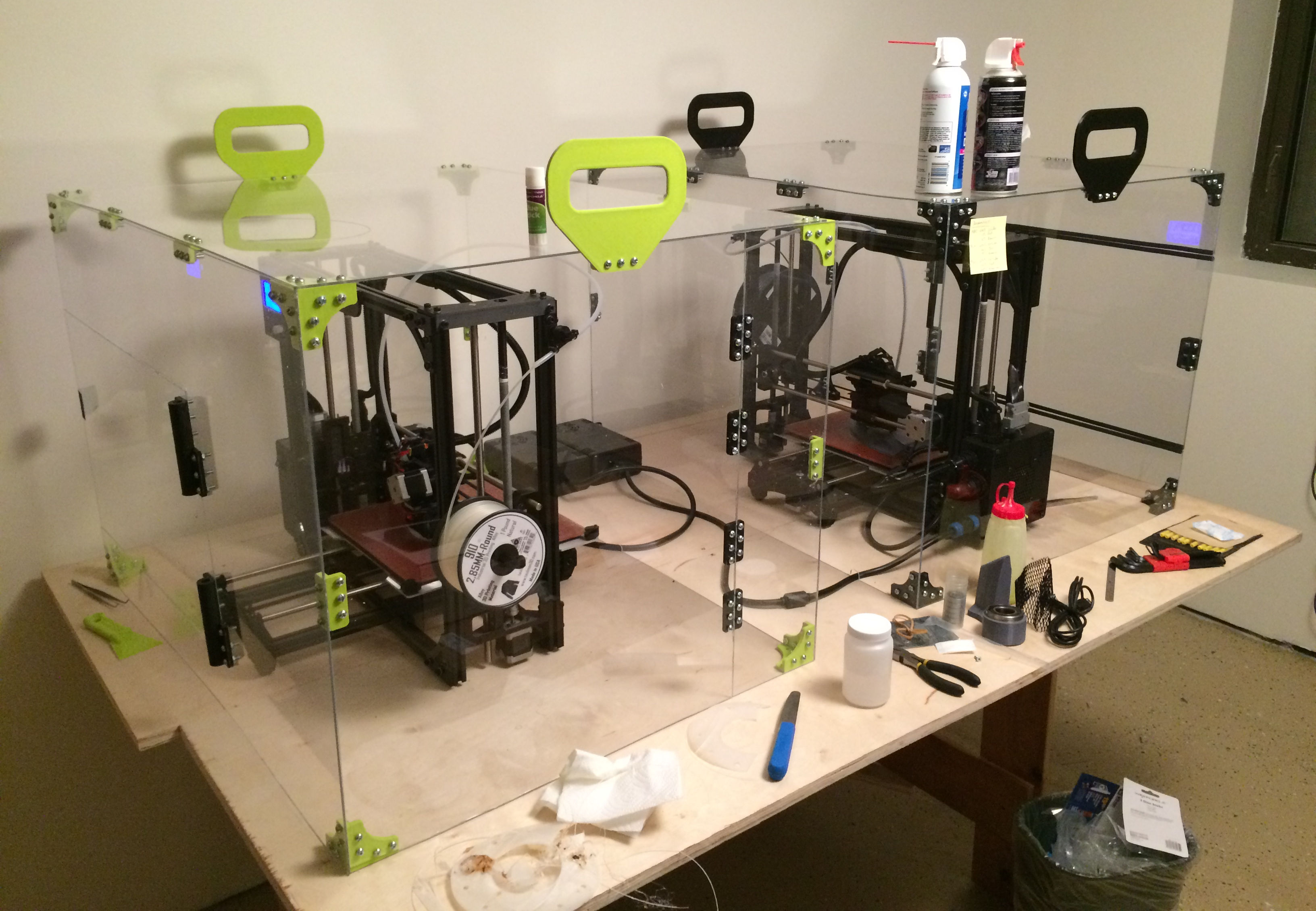 “[The LulzBot TAZ has] been tremendously beneficial because … once we've got the print started and running, we're off doing other things,” Christopher said. “We're going to meetings, we're networking, we're developing the business instead of actually hand fabricating. There is no way we could have achieved the level of detail and accuracy by hand fabricating the Volturnus prototype. It's so much easier and faster, and quite a bit cooler I think [with a 3D printer].” 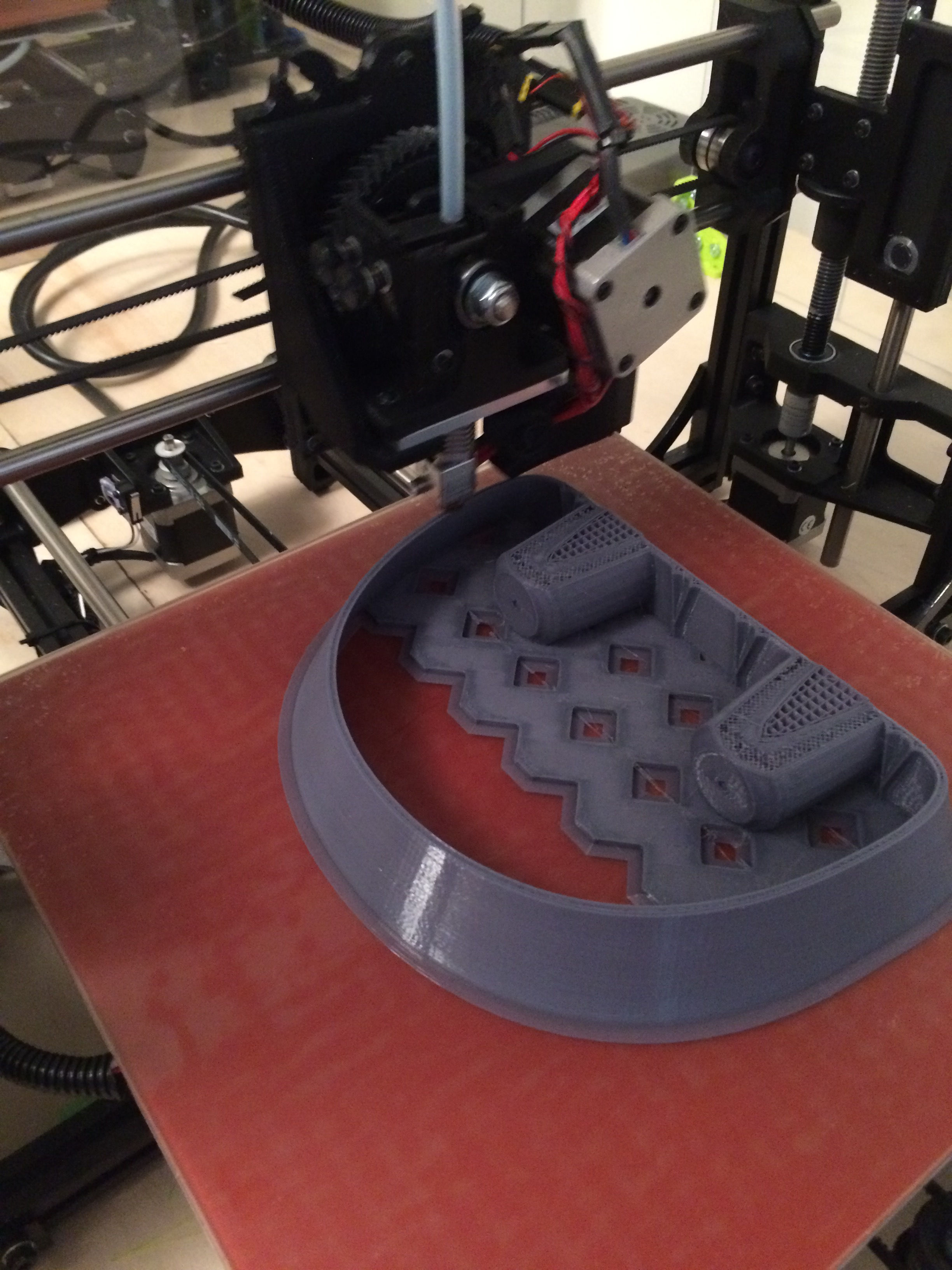 Since the Volturnus generation III prototype is large scale and made up of multiple parts, Christopher said the build volume of the LulzBot TAZ 3D printers was one of the reasons for purchasing them because it allows for large parts such as these to be printed.

“The price for that build volume is really a great value because we know we wanted to get the biggest printers within a reasonable budget,” Christopher said. “It's just made things easier to be able to build in larger parts rather than having 50 smaller parts if we had a smaller build volume.”

The quality of technical support is another characteristic of LulzBot 3D printers that Christopher said has been beneficial during the creation of the Volturnus generation III prototype as questions arose.

“It is pretty amazing in today's age that a company is able to stand behind their product the way Aleph Objects does with LulzBot, as well as making sure that the customer and the end user is able to use it in a way that they intended,” Christopher said. 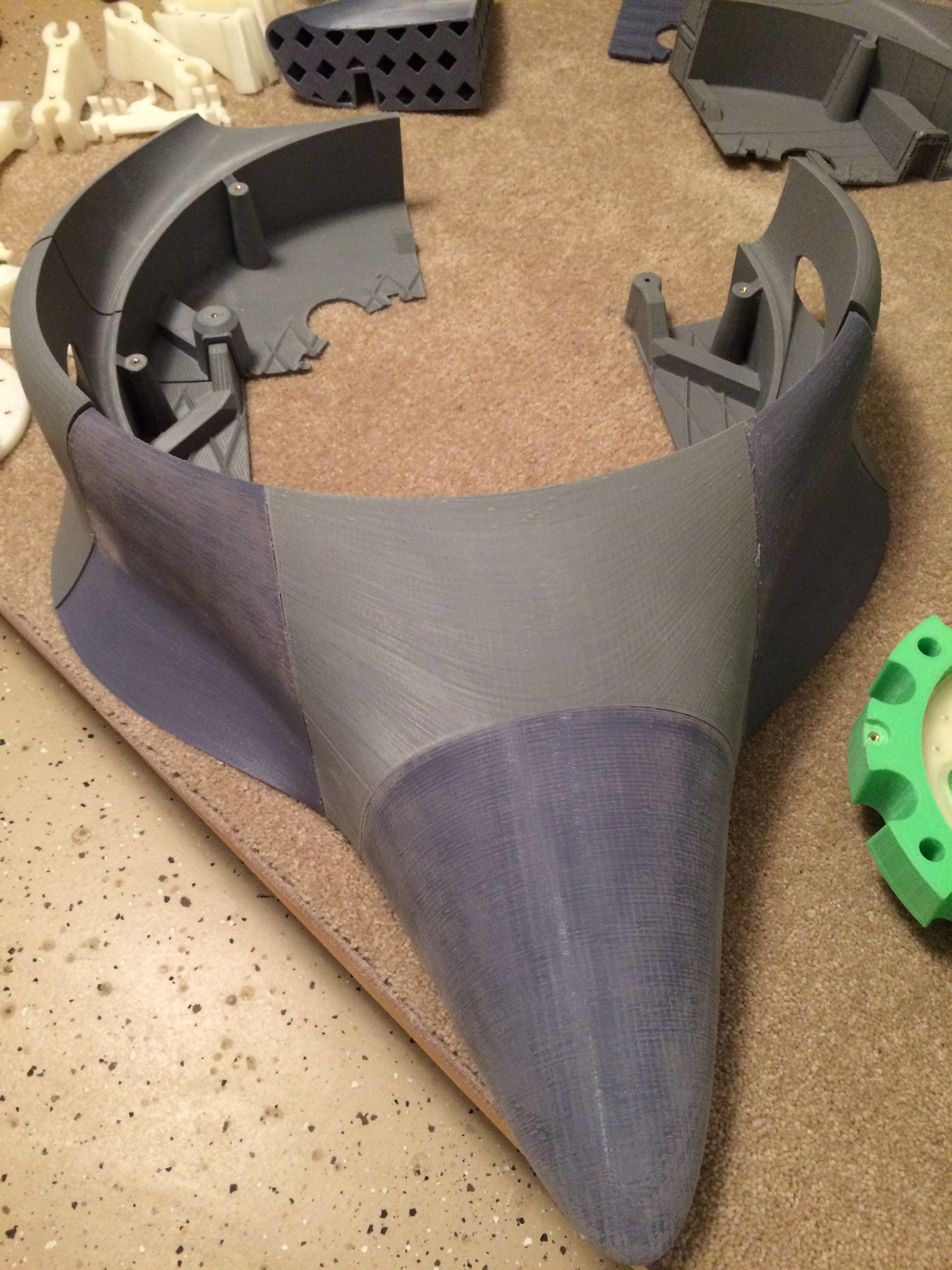 With the hope of being in full commercial production in three years, Christopher said 3D printing has been a powerful tool in getting Verterra Energy, Inc. through the generation III prototyping phase.

“It's an amazing new field here with 3D printers, and just the power that it gives startups to make these parts and to make prototypes is extraordinary,” Christopher said. “What's so cool about 3D printers is we're getting back into that American spirit of actually making things and innovating again. If you can dream it and design it, you can make the real thing.”